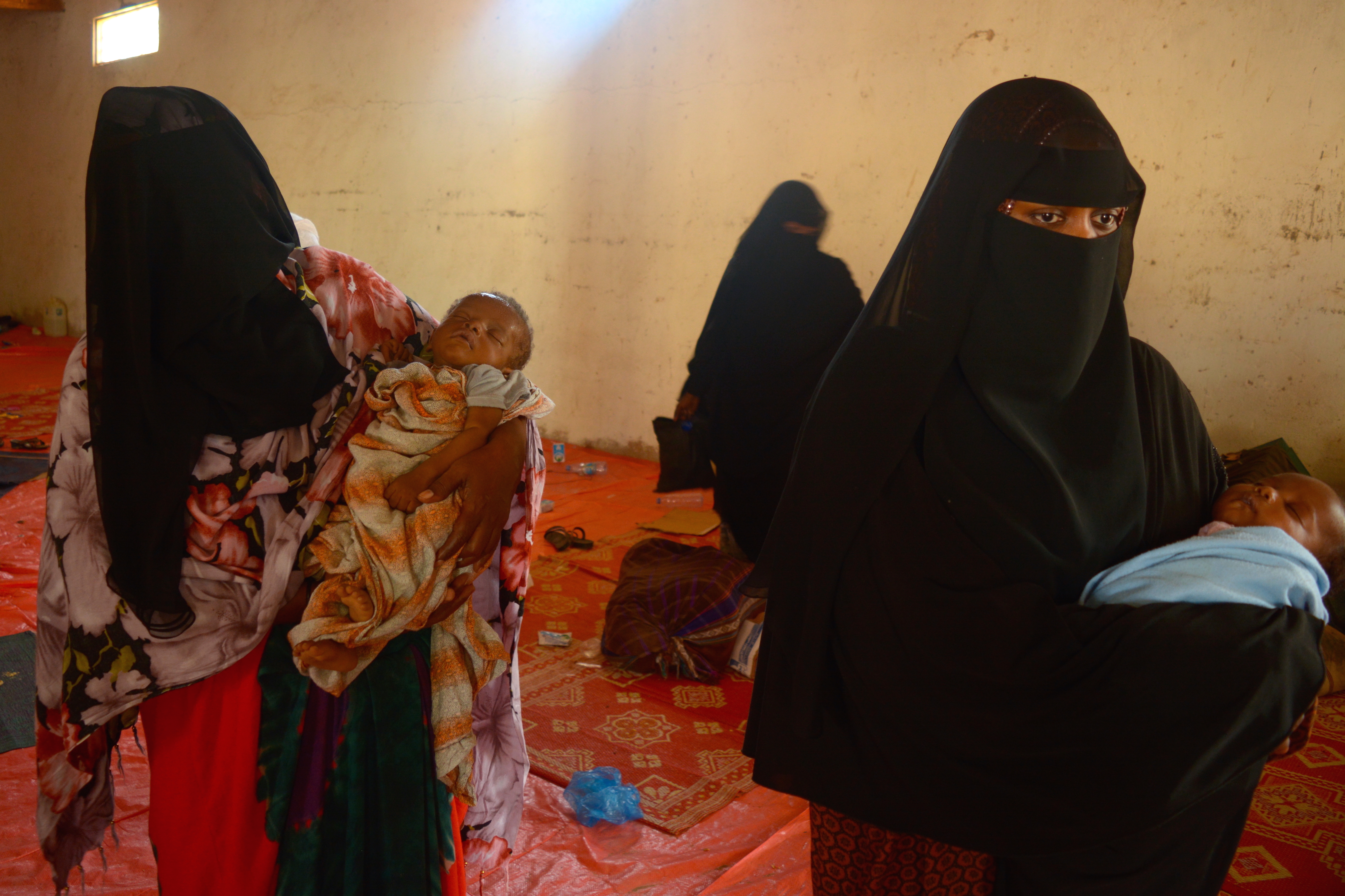 It was just after midnight when the livestock ship carrying nearly 200 people fleeing Yemen’s civil war docked at the port in the Somaliland city of Berbera.

As aid workers set up registration tables in the light of Red Crescent ambulance headlights, the migrants slowly filed on to land across a plank the size of a door. Families sat in circles on the gravel, attending to crying children or staring blankly at the stacks of cargo containers surrounding them. They looked dazed and exhausted, but they were happy to be alive.

This was the fourth – and most crowded – shipload of refugees fleeing Yemen to reach Berbera since late March, when a Saudi Arabia-led coalition began a bombing campaign against Shia Houthi rebels who forced President Abd Rabbuh Mansur Hadi into exile.

It is an exodus that seems unlikely to end any time soon, despite Saudi Arabia’s announcement on Tuesday night that it had ended its bombing campaign. Saudi warplanes launched new air strikes against rebel positions in Aden and Taez on Wednesday and aid workers have warned that the humanitarian situation in Yemen remains “catastrophic” after months of fighting.

Read the rest over at The Guardian.