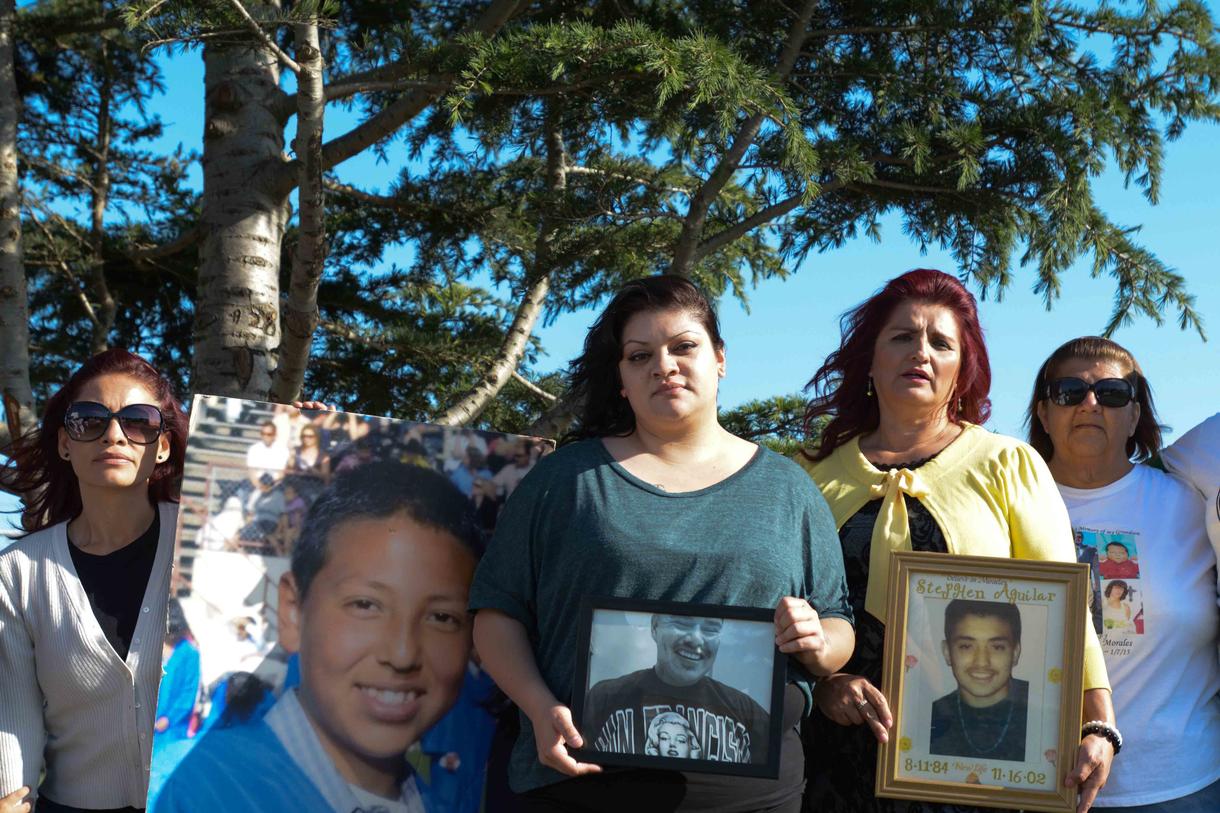 Teresa Hernandez’s 14-year-old son, Alonso, was shot and killed while walking home from school in 2010. A few years later, a woman approached Hernandez at a grocery store and said she knew who pulled the trigger but had been too afraid to contact police, fearing gangs would attack her family.

“I can understand, in a way,” Hernandez says now. “They all grew up in the same circle…. But your fear holds you back, and nothing gets better.”