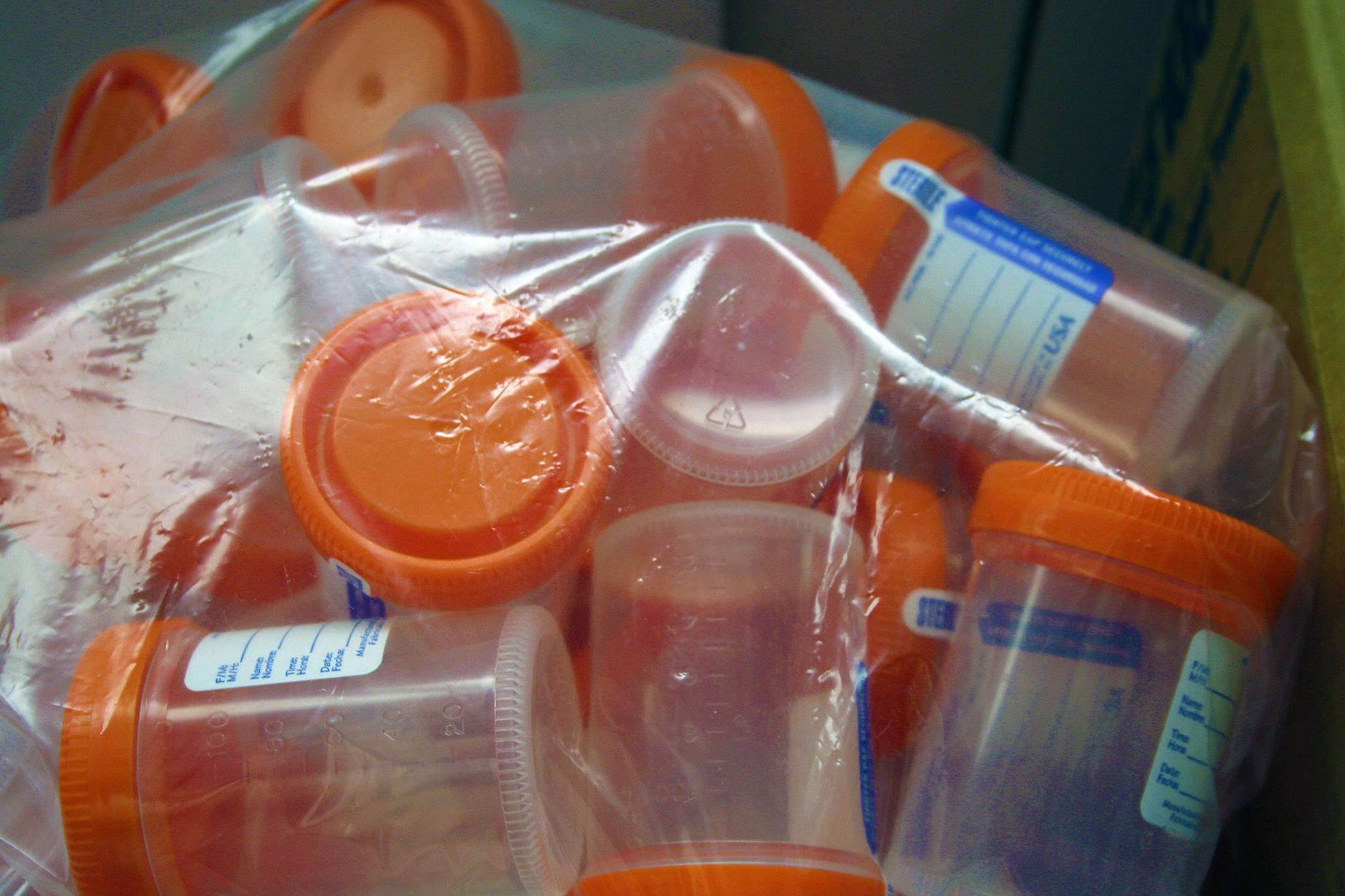 [S]tates are increasingly putting their faith in welfare drug-testing legislation. Michigan is the 12th state to have enshrined such a law since 2011, though of those 12, only Georgia and Oklahoma pursued laws with conditions as stringent as those in Florida.

The public, it seems, is equally faithful. According to polls from 2011 and 2013, 53 percent and 51 percent of Americans favored drug tests for all government assistance recipients, respectively. The same year Florida enacted its now-defunct law, 71 percent of those surveyed in-state supported it. And a 2011 poll in Michigan revealed 79 percent of residents supported the state’s new pilot program back then, before it had passed.

So most Americans believe states should drug test individuals who benefit from TANF (Temporary Assistance for Needy Families, commonly known as welfare), SNAP—aka food stamps—and other programs. But is there any evidence that this is a good idea?