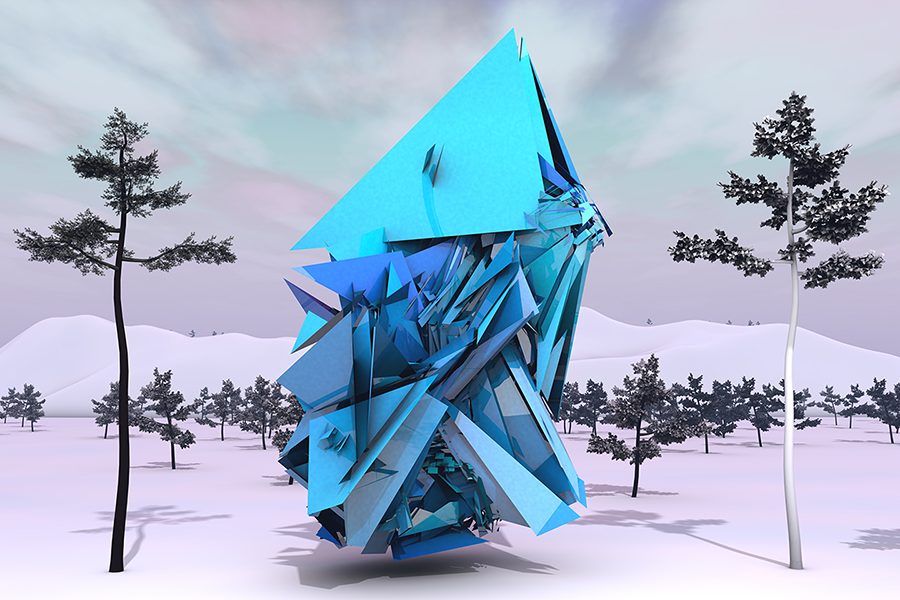 An earlier series, ‘New Sculpt’, is much more episodic, appearing across a stretch of Tumblr posts from 2013. Each one highlights a wretched, floating sculpture with the appearance of a metal system convulsing the moment before it implodes. Aesthetically, the opposing realms of her art and her audience are constantly feeding into one another. They are cross-breeding – like internet avatars often do for the people they represent – imagined identities while obscuring tangible ones, and the complexities in “New Sculpt” seem to texturalise this friction.

Read the rest over at POSTmatter.