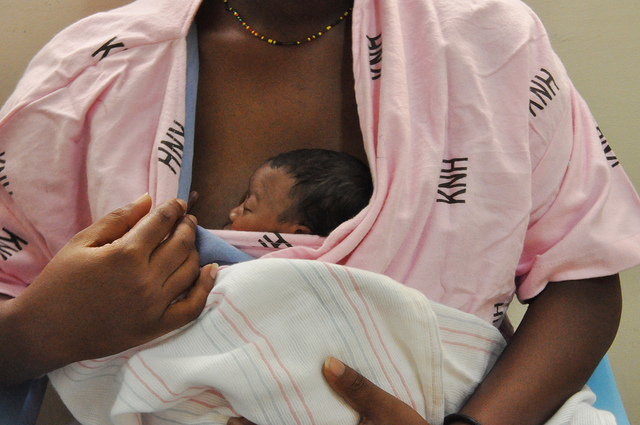 One woman, Doris, claims her husband gave doctors permission to sterilize her while she was in labor, and that she didn’t find out about it until three years later, when she tried to get pregnant again. Another woman, Amani, says she was sterilized during a cesarean birth, but wasn’t informed about the procedure until she questioned her nurses when she overheard them talking about her internal scars.

A report by the African Gender and Media Initiative (GEM) includes these stories — told by women whose names have been changed to protect their identities — along with 38 other cases of HIV-positive Kenyan women who assert they were forcibly or coercively sterilized.

The report, titled “Robbed of Choice,” sparked outrage in Kenya when it was published in 2012. Now, two years later, five women featured in the report have filed a lawsuit against six of the hospitals and organizations accused of participating in the sterilizations, including Médicins Sans Frontières (MSF, or Doctors Without Borders), which allegedly provided facilities where the sterilizations occurred and referred women to hospitals where the procedures were performed.