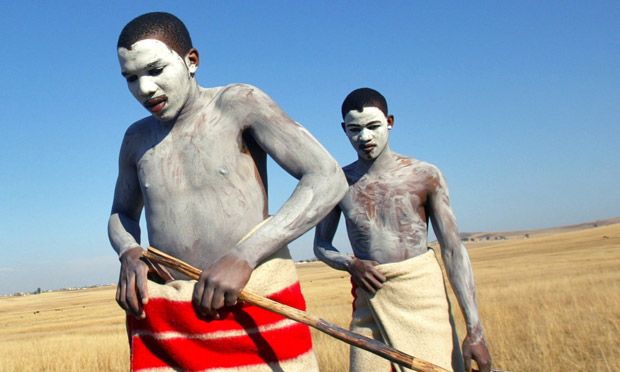 Dr. Graewe noted that finding a donor for the procedure was a major challenge. While locating a cadaver with matching blood type and skin color was similar in process to other transplant operations, doctors struggled to convince donor families to grant their abnormal request.

“To ask for a kidney or a heart, that’s common,” he remarked. “But to ask someone for a penis is entirely new.”

The family that finally consented to the necessary donation did so on the condition that doctors reconstruct a new penis on the deceased’s body after they removed his organ, which they did with tissue from his abdomen.

“It was so he wouldn’t be buried without a penis,” said Dr. Graewe.