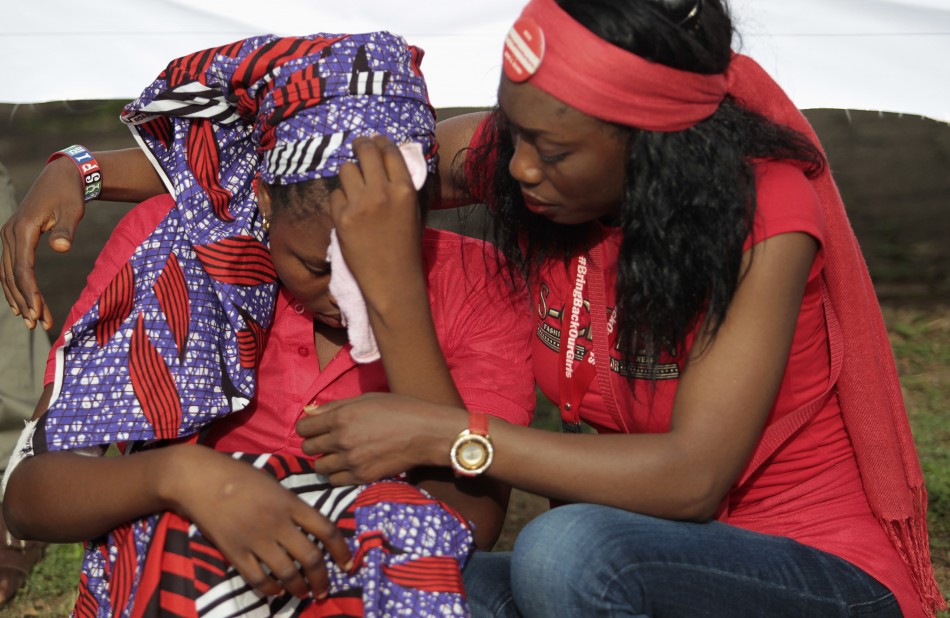 Women have played an increasingly prominent role in Boko Haram’s campaign of terror and violence this year. According to Jacob Zenn, an expert on extremism and African affairs at the Jamestown Foundation, a conflict research firm, the insurgent movement is behind more than 15 attacks or attempted attacks by female suicide bombers since April this year. Prior to then, the group hadn’t enlisted women as suicide bombers.

“This is likely a tactic learned from terrorist groups abroad, and is effective because women traditionally are not expected to be in the role of a suicide bomber in Nigeria,” Zenn told VICE News. “They are less likely to be suspected, inspected, or detected.”