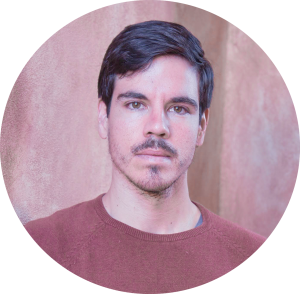 My writing has been translated into more than half a dozen languages, and cited by multiple media outlets and academic journals. I’ve given talks in the U.S. and Ecuador about my work.

I’m Chicano, and speak Spanish. Right now I’m focusing my reporting on Latin America and disadvantaged communities in the U.S. Prior to 2018 I reported from Ethiopia, Equatorial Guinea, Somaliland (Somalia), Thailand, Turkey, Mexico, Bolivia, Ecuador, and across the United States.

Get in touch if you want to work together, feature my work, see a CV, or meet up to mull over journalism: johnny@johnnymagdaleno.com

Some honors I’ve been fortunate enough to receive: