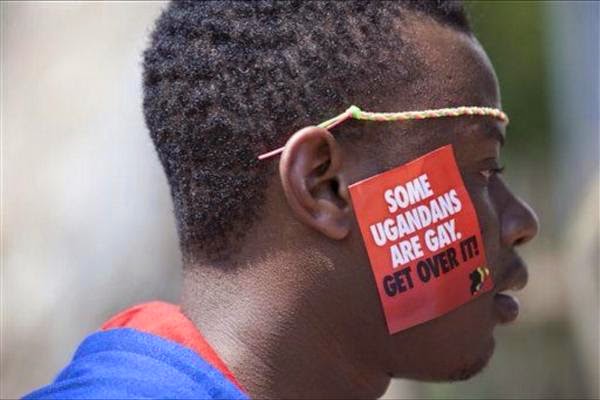 In August, Uganda’s constitutional court annulled the country’s controversial Anti-Homosexuality Act that stipulated lifetime sentences for anyone convicted of committing same-sex intercourse. But a lawmaker said on Friday that a draft of a new, similar law, titled “The Prohibition of Promotion of Unnatural Sexual Practices,” would be put forward in parliament before the end of the year, calling it a “Christmas gift” to Ugandan citizens.