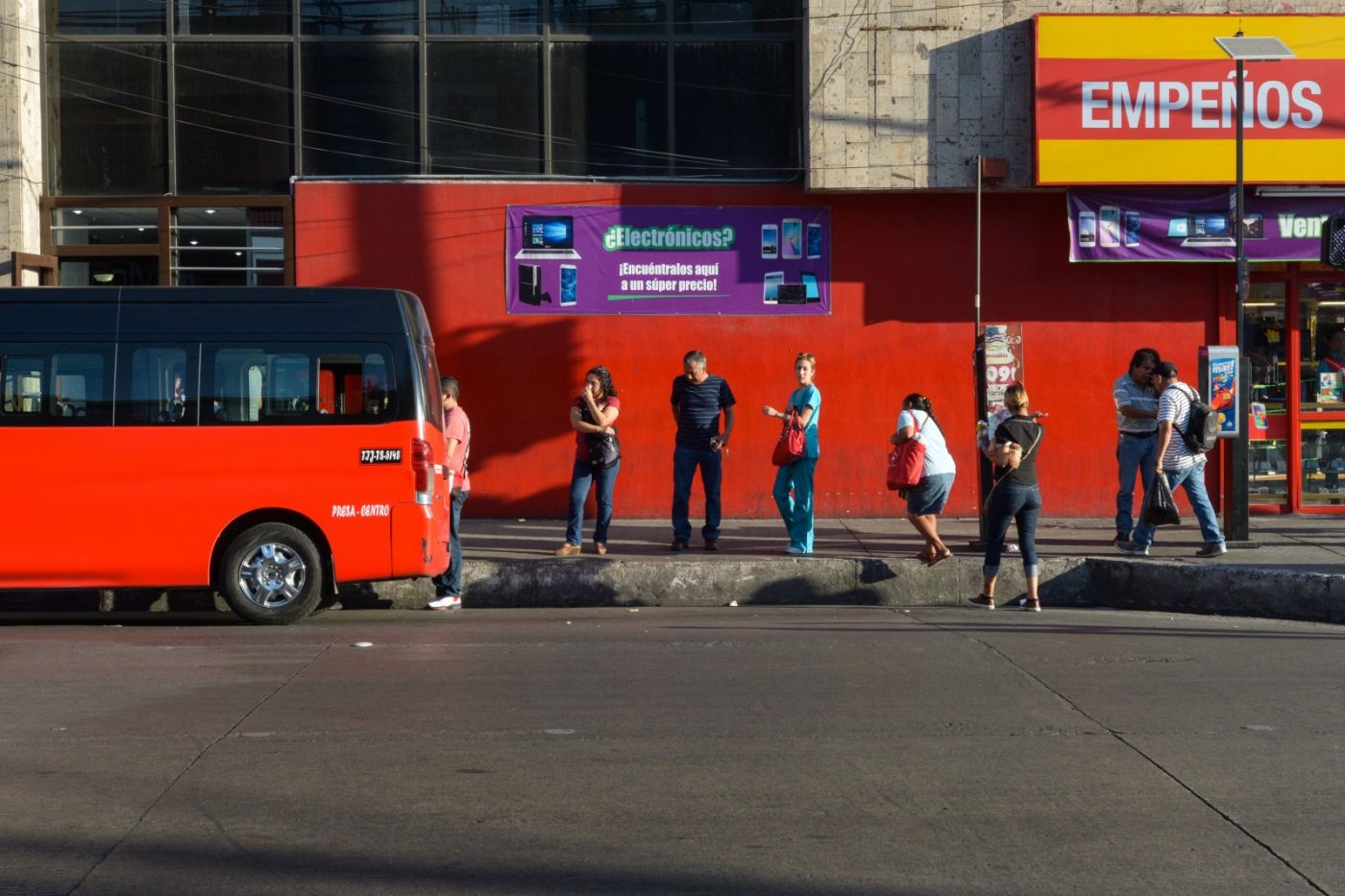 Tijuana’s poorest communities have used garbage from the United States for decades. Neighborhoods in Los Laureles, for example, are quilts of refuse: houses made out of garage doors from San Diego, propped up on hillsides by retainer walls built from discarded tires also from San Diego. Post-World War II bungalows from that Southern Californian city, facing demolition, are bought up by Mexican contractors and installed on steel frames in outskirt neighborhoods with just enough space beneath to host taco stands, car service centers and other stores.

But it’s not just migrant communities that have relied on the United States’ junk to make ends meet. The city’s public transport companies have built an entire system from it. Many of the city’s 3,600 buses were once U.S. school buses. Forty percent are more than 11 years old, mechanically unsound and have emissions rates that are off the charts. They’re loud, slow and prone to breakdowns, and if you stand too close to one as it takes off from a stop, you’ll get a blast of exhaust and a 10-second coughing fit.