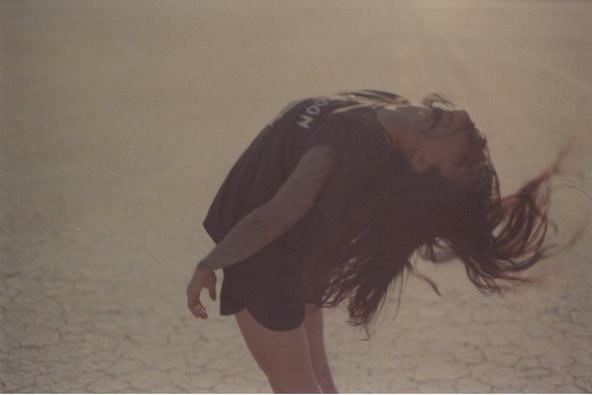 In creating the album, Harris used only a piano, her voice and unfettered emotion to generate tracks that feel more like atmospheres than songs. It might seem overzealous to say that “Ruins” is Harris’s most personal work to date — the eerie intimacy of her music has been a primary selling point for as long as she has been recording — but it’s true. From the backdrop of a Portuguese rainstorm on “Holofernes” to the casual quiet of her double vocals on “Holding” — which appears here — each track sounds, in the best possible way, like it was never meant to be heard outside of the room in which it was recorded.

Read the rest over at The New York Times Style Magazine.