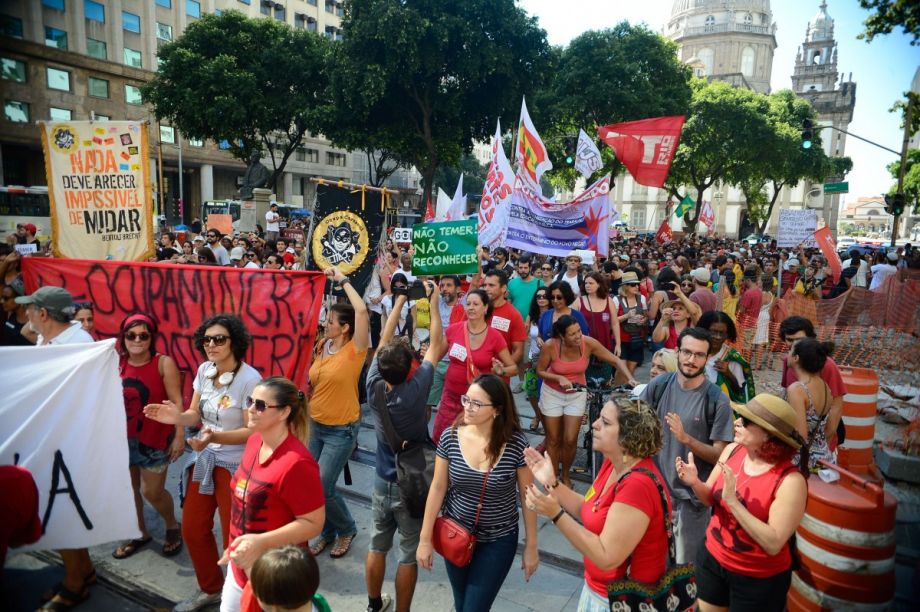 On the surface, Occupy Ministry of Culture, which started this summer, is calling for the resignation of Brazil’s interim president, Michel Temer, a right-leaning politician standing in for elected President Dilma Rousseff until the Senate decides whether or not to impeach her over corruption charges. The movement also condemns the massive infrastructure projects that have displaced nearly 20,000 families in the run up to the 2016 Olympics and also the 2014 World Cup.

At the core of this unrest, however, is a pervasive fear that Brazil is losing some of its most prized public spaces and institutions to a grandiose, and far from inclusive, vision of the future. Federal and state governments, struggling to pull out of what’s being called the country’s worst recession since the 1980s, have begun disinvesting in public schools and government institutions; the militarization of favelas and public beaches, by groups like the Police Pacification Units, or Unidades de Polícia Pacificadora (UPPs), continues beneath the banner of an investment in public safety.