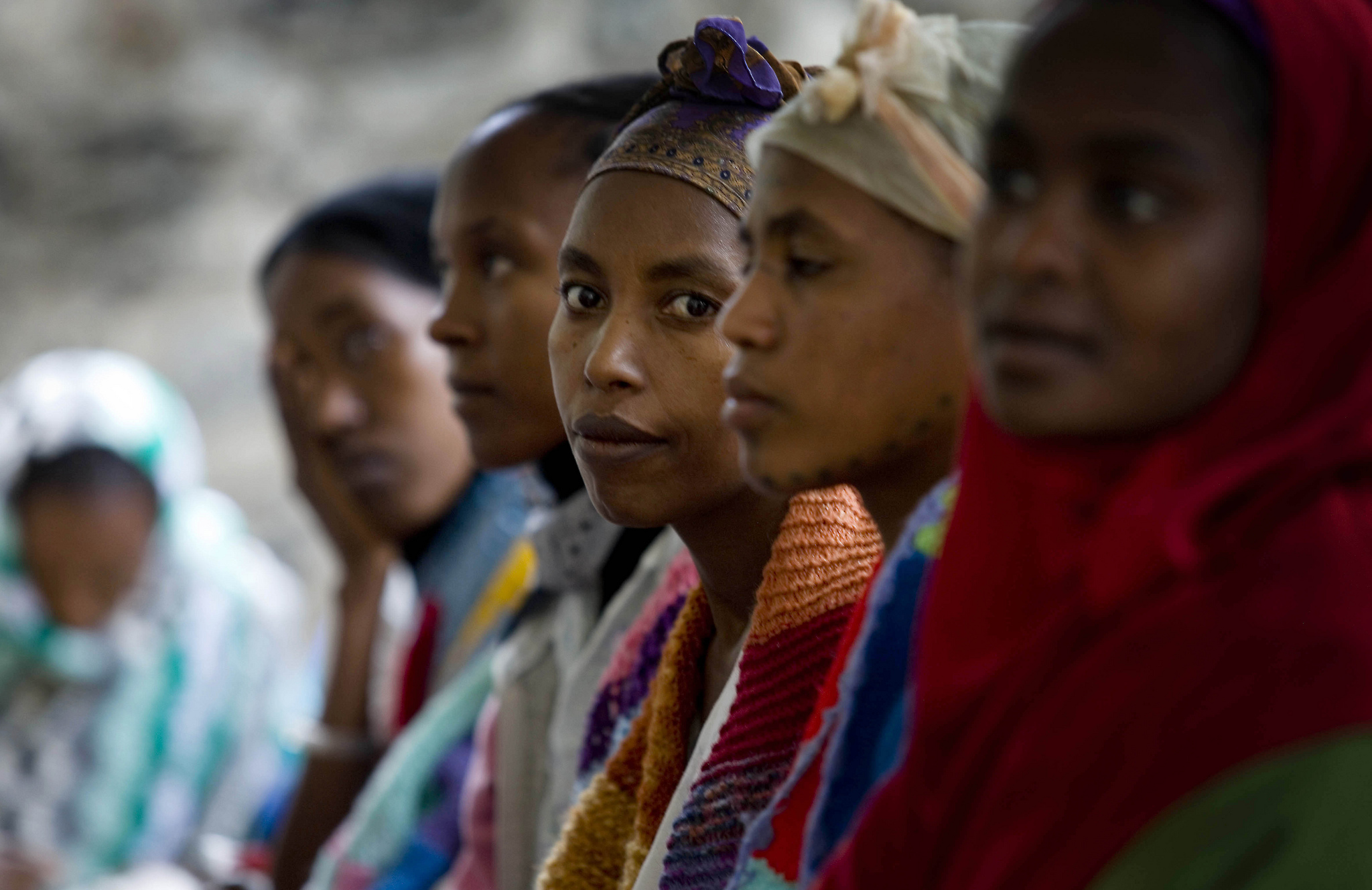 The incident galvanized activists on social media, and the hashtag #JusticeForHanna became a top trending topic on Twitter in Ethiopia. A “Justice for Hanna” page on Facebook has received more than 20,000 likes. Activists are now demanding that national press outlets in Ethiopia devote extensive coverage to Lalango’s case and the issues that surround it. The UN’s International Day for the Elimination of Violence Against Women, which was observed Tuesday, November 25, has also helped raise awareness of Lalango’s case.