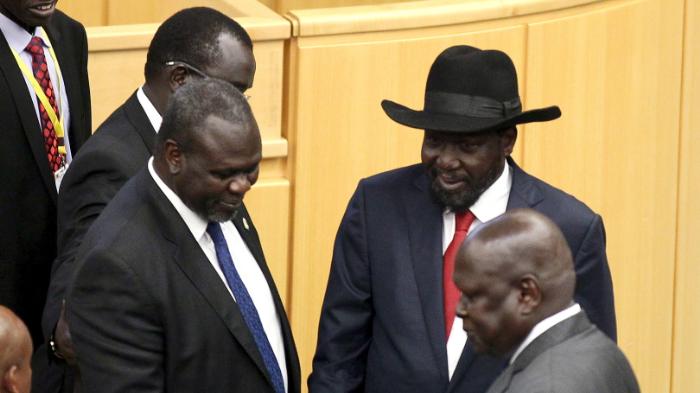 Representatives of the two leaders had been discussing the deal in Ethiopia’s capital of Addis Ababa since August 6, working on a resolution that would forestall the threat of increased sanctions from the United States, likely through the United Nations or the European Union.