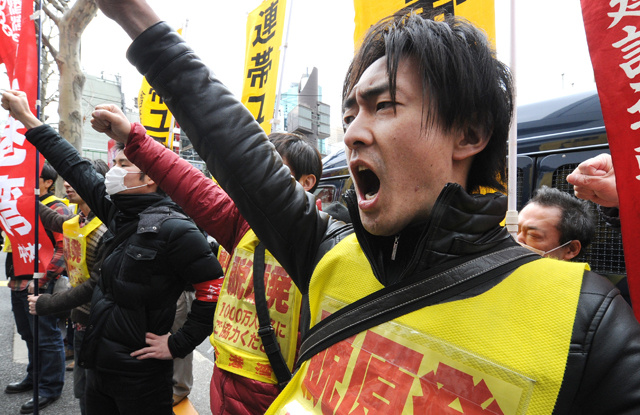 While it’s rarely constructive to point fingers in a time of crisis, it’s worth noting that TEPCO has been reprimanded by the Japanese government, international scientists, peace-keeping organizations, global media outlets, and both anti- and pro-nuclear advocates for its unwillingness to disclose key details at a time when they are desperately needed. Coupled with the unmitigated radiation still pouring into Pacific waters, this helps explain why a Japanese judicial panel announced in late July that it wants TEPCO executives to be indicted.