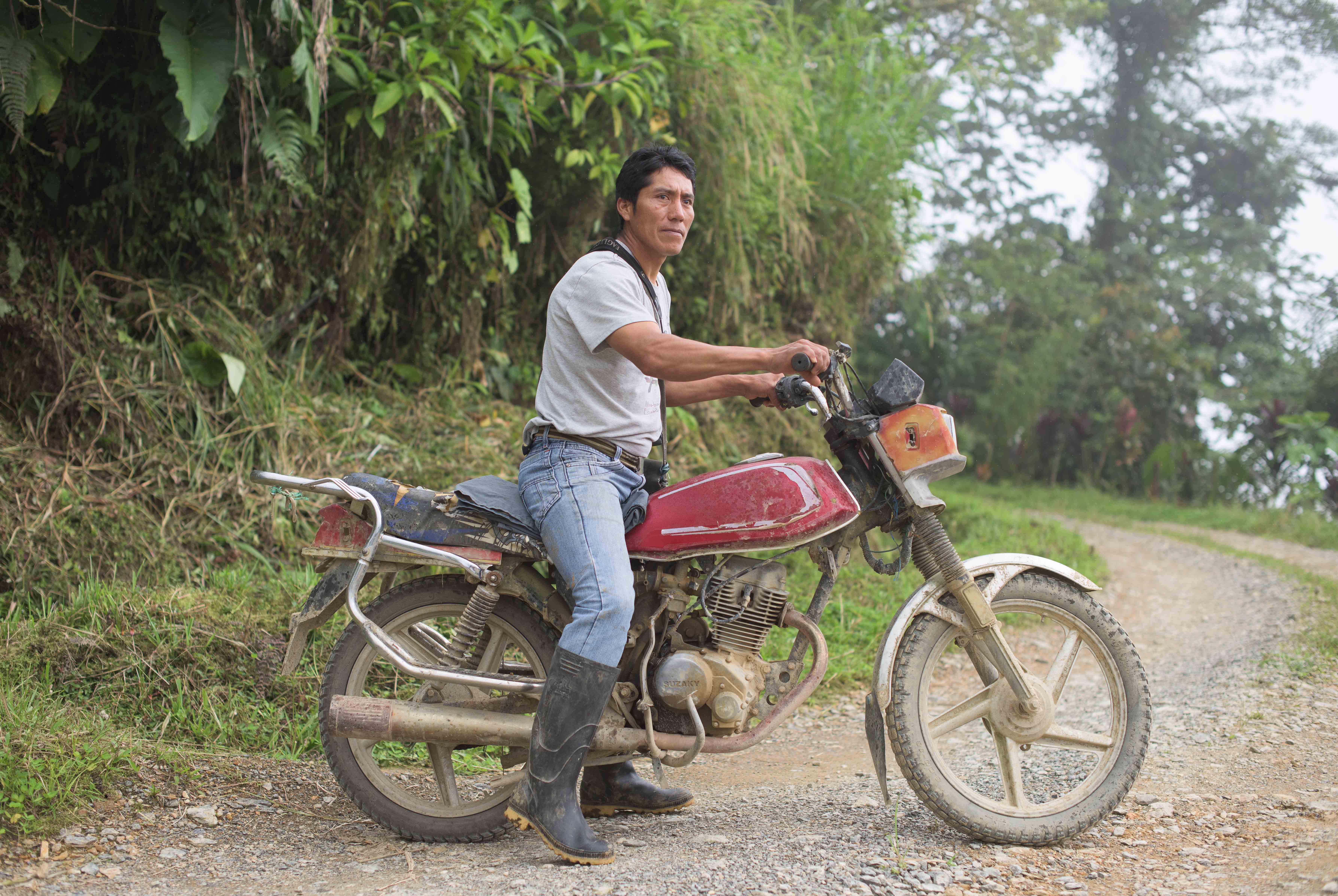 Five years ago, Sergio Basantes and his wife Doris made history when they decided to turn their lush finca just outside of Quito into a hotspot for bird watching. It’s the first bird tourism site of its kind in the Ecuadoran province called Pacto, which rests at the southernmost tip of 65,000 square miles (167,000 square kilometers) of the dense rainforest called the Chocó-Darién region.

It took decades for them to get this far.

Read the rest over at Mongabay.